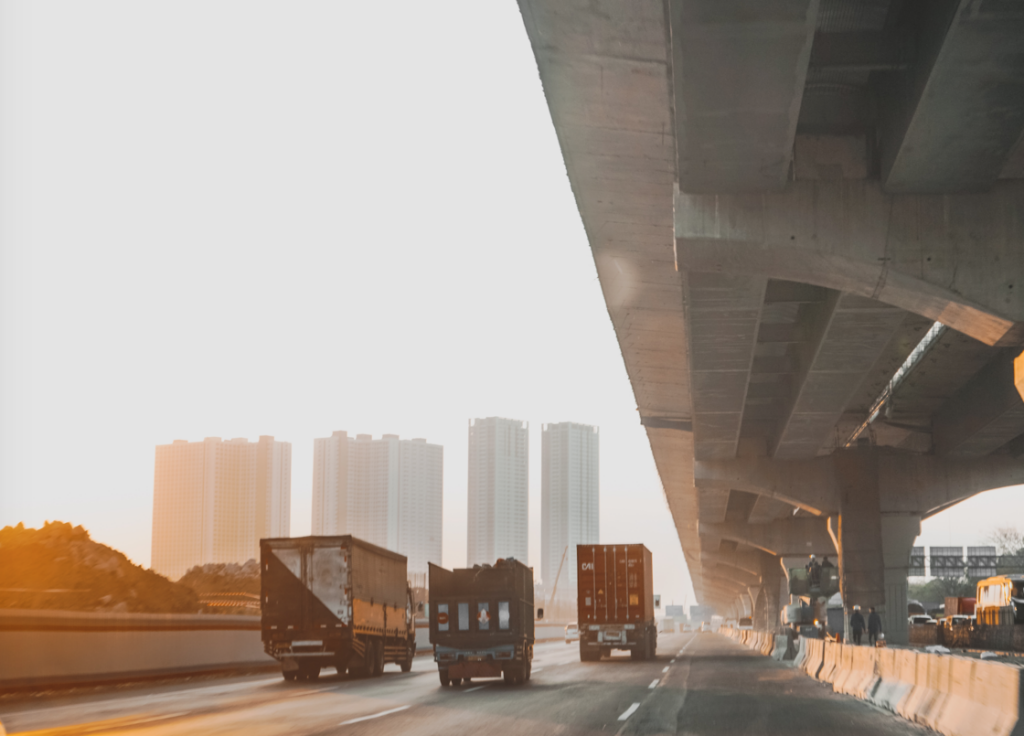 How to Run a Successful Distribution Business in Indonesia

Distribution means transporting products or goods from manufacturers into different geographical areas. For example, a can of biscuits is manufactured and packed by the principal company. Then it sold to end consumers through wholesalers, supermarkets, retail stores, and more. In between those two, some distributors move the product from the manufacturer to market.

The distribution system in Indonesia is quite unique. It still relies on general trade stores with an estimated 60-70% retail transaction still happening on GT. As the largest archipelago country in the world, it’s pretty much impossible for principal companies to be in charge of the distribution for the whole country.

Bigger cities like Jakarta, Medan, Palembang, and Surabaya might have direct access to manufacturers. However, most other big cities also became a distribution hub for their own island. For example, Banjarmasin for Kalimantan, Jayapura for Papua, Makassar for Sulawesi and more.

Secondly, in smaller cities, there is still a reliance on general trade stores. In Indonesian, it’s better known as toko kelontong and from the outside, it may look like a chain convenience store. However, these shops are mostly privately owned by individuals or groups of locals who lived in the area.

In one city there could be hundreds or even thousands of stores, each with different owners. If you want to sell in all of those stores, you need a number of distributors because this large territory is difficult to be monitored by the one single principal company centrally. In some regions, where demands are higher,  sub-distributors often exist to be the middleman between distributors and stores.

Any system that involves a lot of parties requires strong and clear strategies. Weak communication in a supply chain system can cause disparity and excess inventory. When stocks are rare, this could stimulate fluctuation in prices. On the other hand, a large inventory can also have several notable disadvantages. Such as expensive storage cost and vulnerability to deterioration.

Too many distributors are still taking orders down on clipboards and paper order forms. Some already use PDF order forms and excel spreadsheets but it’s still not enough. These methods are still vulnerable to data tampering and information relatively moves very slow.

To speed up your order processing, consider organizing and automating it with a distribution management system. All related documents are synchronized and securely compiled into the cloud so that every order request can be followed through as soon as the documents get into the system. Every layer of your supply chain can easily update and access information about the product from mobile devices.

You can’t run a profitable distribution business if you don’t have a good handle on inventory management. There are different types of inventory management that companies usually use. Some companies normally restock once levels reach the minimum. Others keep a ‘safety stock’ on certain products just in chase sudden spikes in demand occurs. Then, there are also others who only deliver items based on fixed shipment dates. But what if there is a system where you can predict demand and constantly know where your products are so it won’t go to waste on a warehouse?

Tracing inbound and outbound inventory regularly will help you to coordinate your inventory levels better. A warehouse management system can track products and its insight can produce a market forecast based on previous seasons analytics. With that all in mind, you can now decide which inventory management strategies are right for your business.

Visibility Through All Layers of Supply Chain

If companies still compile their data with their own format in an excel sheet, this will cause a lot of misinterpretation of analytics. A supply chain solution software will compile all data into a simple and standardized graph that anyone can easily understand. This way, manufacturers can easily access distributors for each area, while the distributor can also reflect back to their own metrics to better strategize their systems.